Configurable data from Martinelli Luce are now available to the pCon community. Log in to pCon.login to request the OFML data of the company. 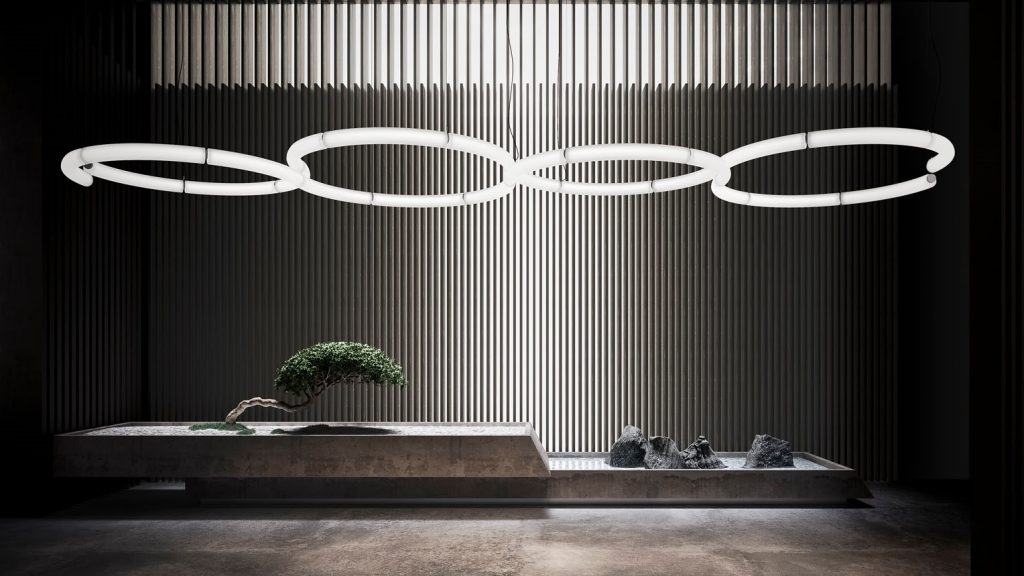 Martinelli Luce was founded in 1950 thanks to the intuition of Elio Martinelli, one of the most significant designers of the 60s and 70s in the field of lighting. Today the company is headed by his daughter Emiliana who, together with her son Marco, has inherited the passion and rigour of a work characterised by an aesthetic language inspired by nature and the purity of geometric shapes. The strong vocation for technological innovation and the ability to respond to market demands have allowed the brand to become a reference point in the lighting industry. 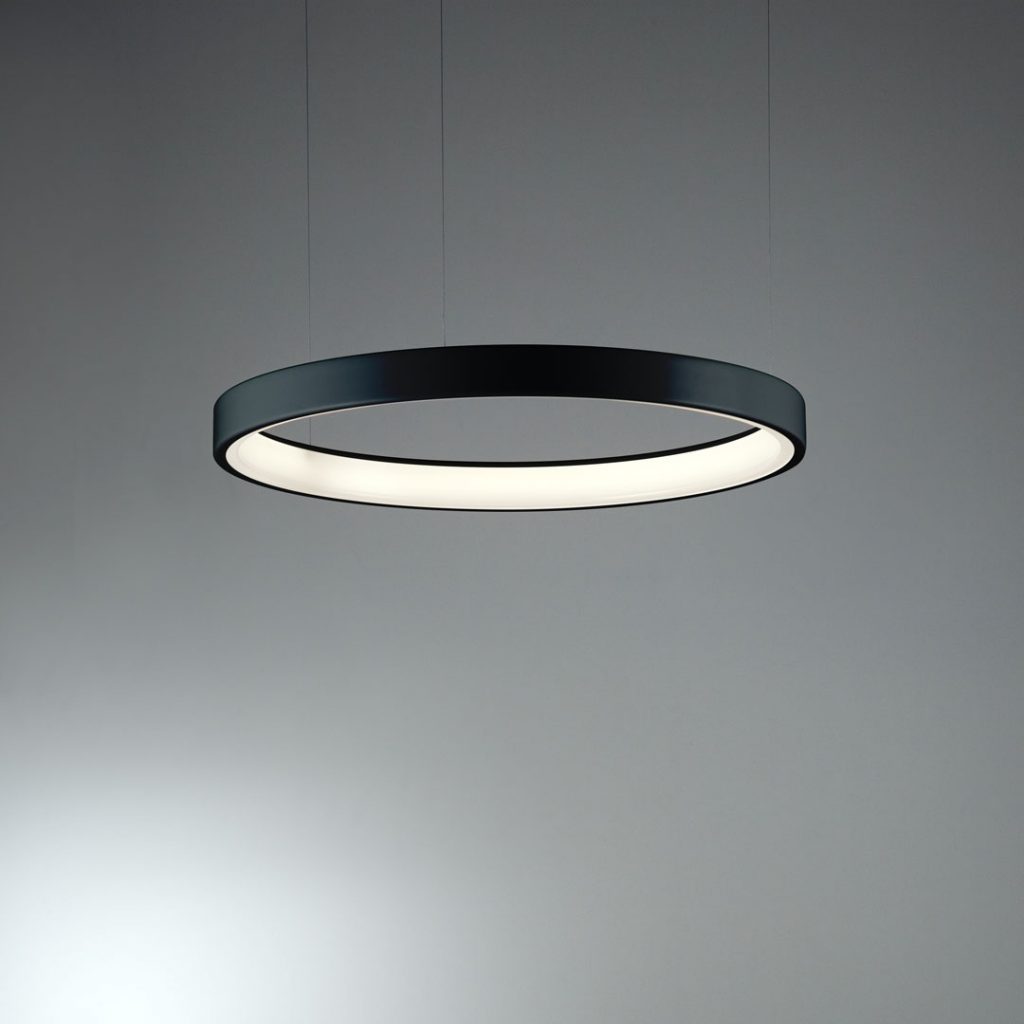 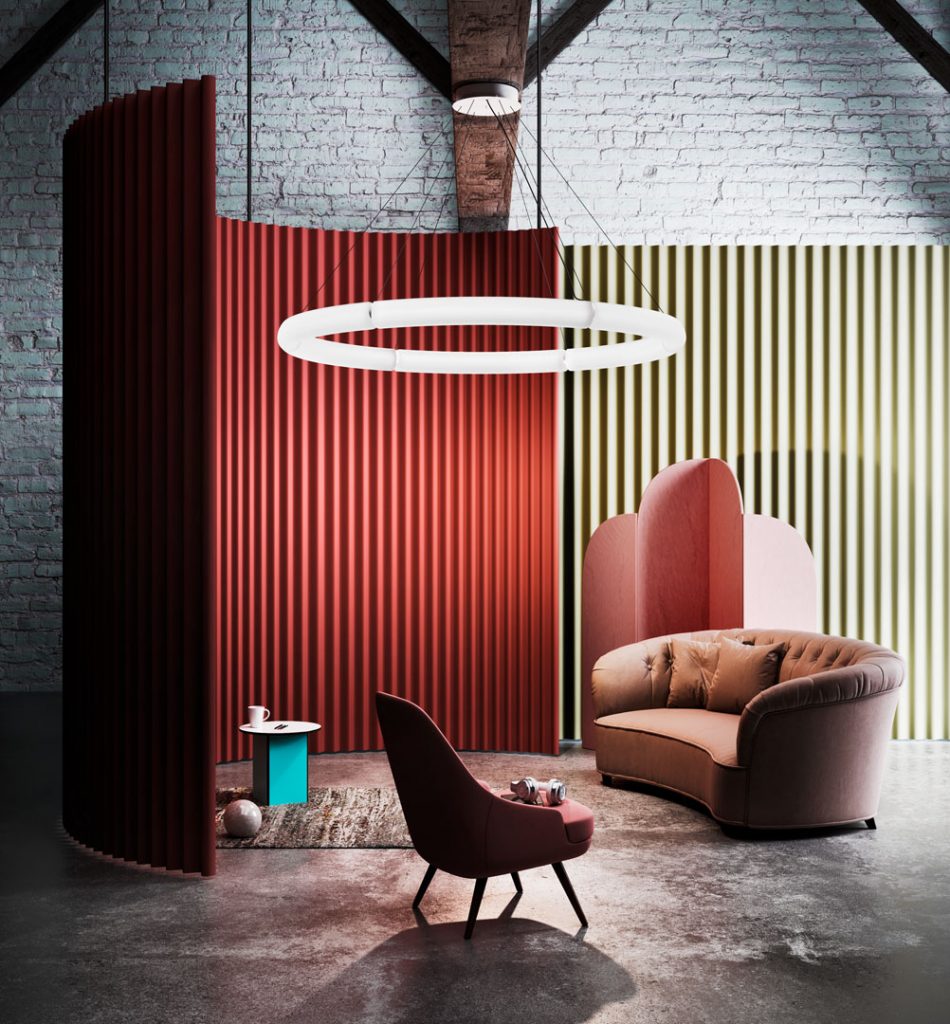 Martinelli Luce has always been inspired by a few fundamental values: innovation, which passes through new production technologies and materials with a drive for change, and essentiality, which expresses a production philosophy devoid of frills, simple, elegant and functional.

The company wants to stimulate new points of view by inspiring, through its products, the curiosity and creativity of people, whether they are engineers, architects, dealers or private individuals. It is about enabling them to see with new eyes what appears to them as ordinary on a daily life basis. 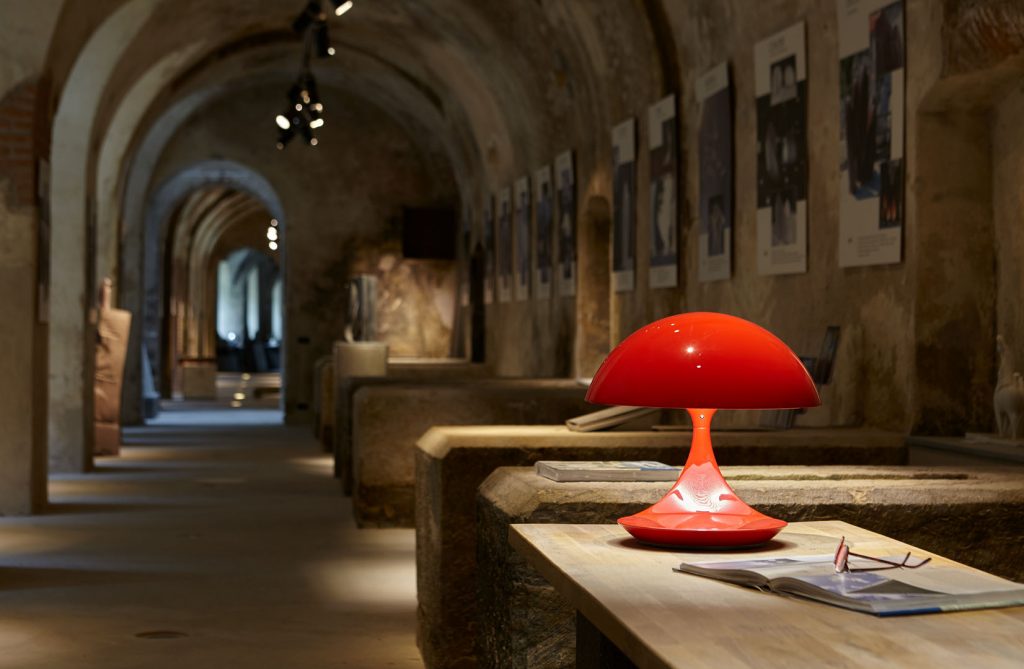 Martinelli Luce products, with their lines, their personality, their light, are a heritage not only of seven decades that have succeeded one another, but also of a design style that has been able to be sensitive to rigour and a clear vision of the design world, not lending itself to fashions or commercial logic.

Through these simple, for them inestimable values, Martinelli Luce remains faithful to the creative culture that pervades every project. 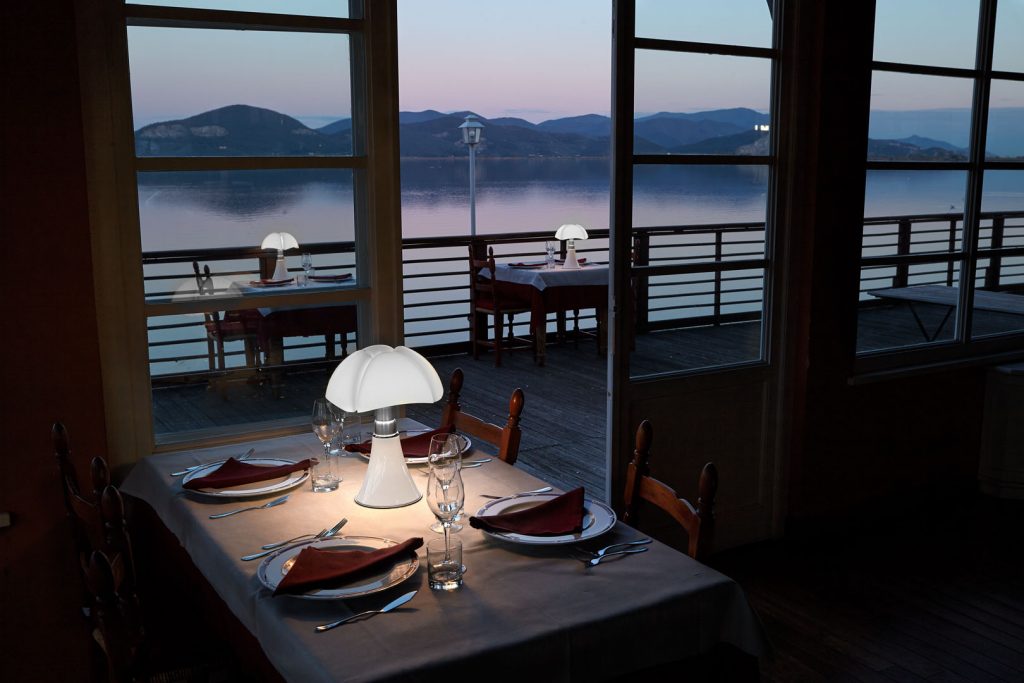 Request the data via the manufacturer selection in pCon.login. You are not yet a member of the pCon Community? Find out how to join.