New to the pCon.catalog portal: Naava

A selection of innovative solutions for healthier and human-friendlier indoor environments from Naava is now available for download in pCon.catalog. Read below to see how the Finnish manufacturer presents itself:

See the 3d models from Naava in pCon.catalog 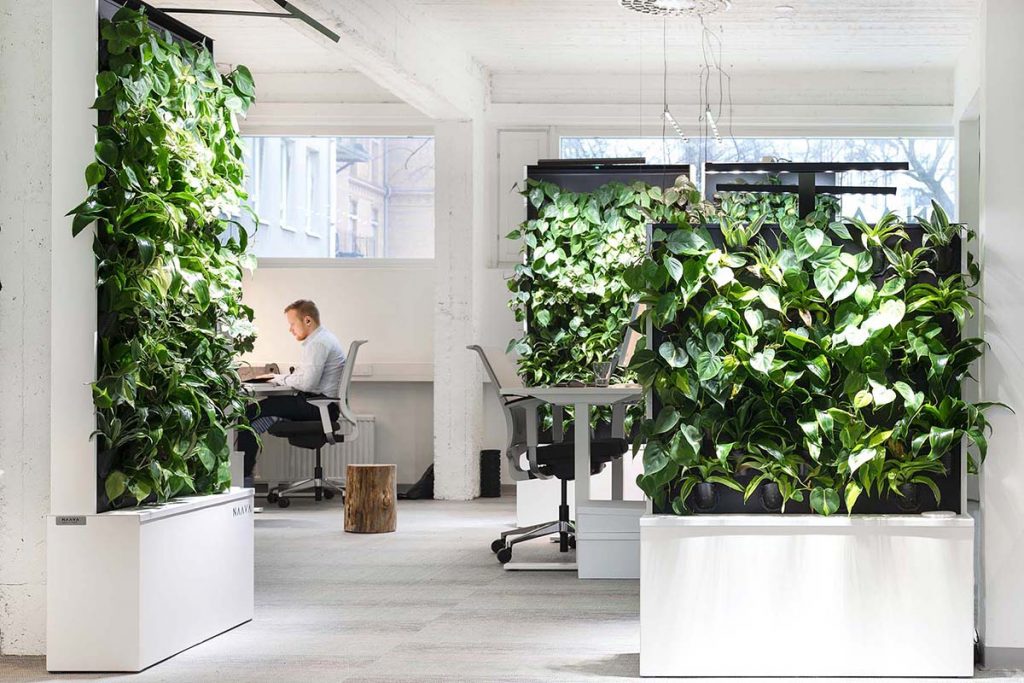 Naava is a Finnish health tech company founded in 2011. Naava’s mission is to bring nature and it’s fresh air to the urban environment, so that we could be healthier and happier where we most spend our time – indoors.

Naava combines nature, modern technology and design into an air-purifying furniture with living plants. The unique technology used in Naava’s products is based on NASAs research, optimizing the natural air-purifying ability of plants. 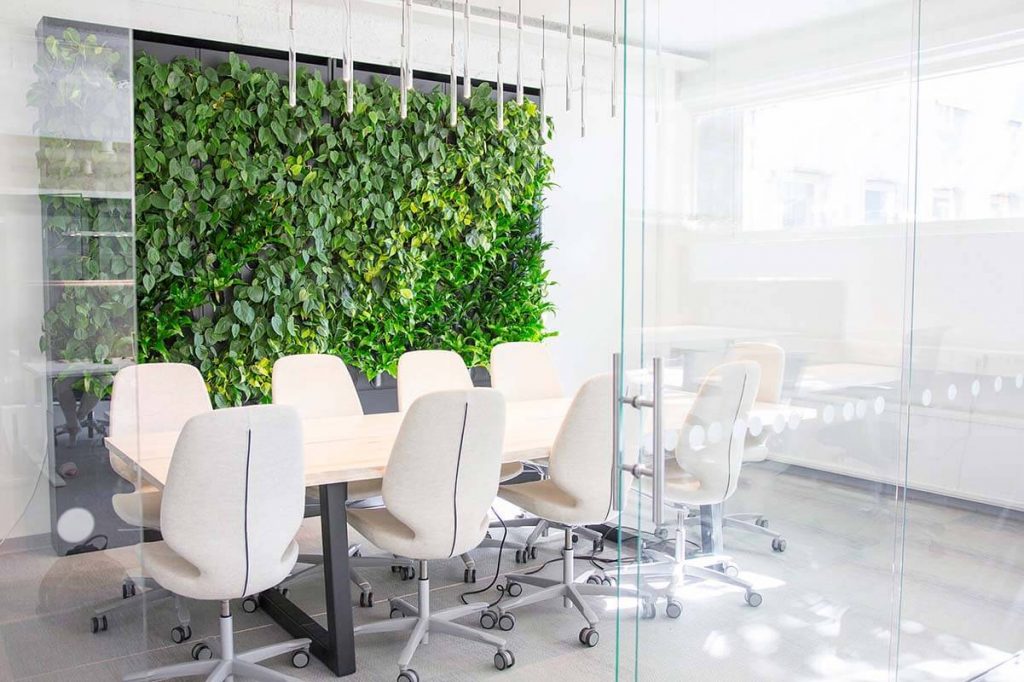 Naava’s products can be used as interior design elements, space dividers, and acoustic elements. Most importantly, Naava’s automation and technology make it the easiest way to bring nature indoors.