A large selection of high-quality wall & floor coverings as well as acoustic products from Bolon are now available for download in pCon.catalog. Read below to see how the Swedish manufacturer presents itself:

See the 3d models from Bolon in pCon.catalog 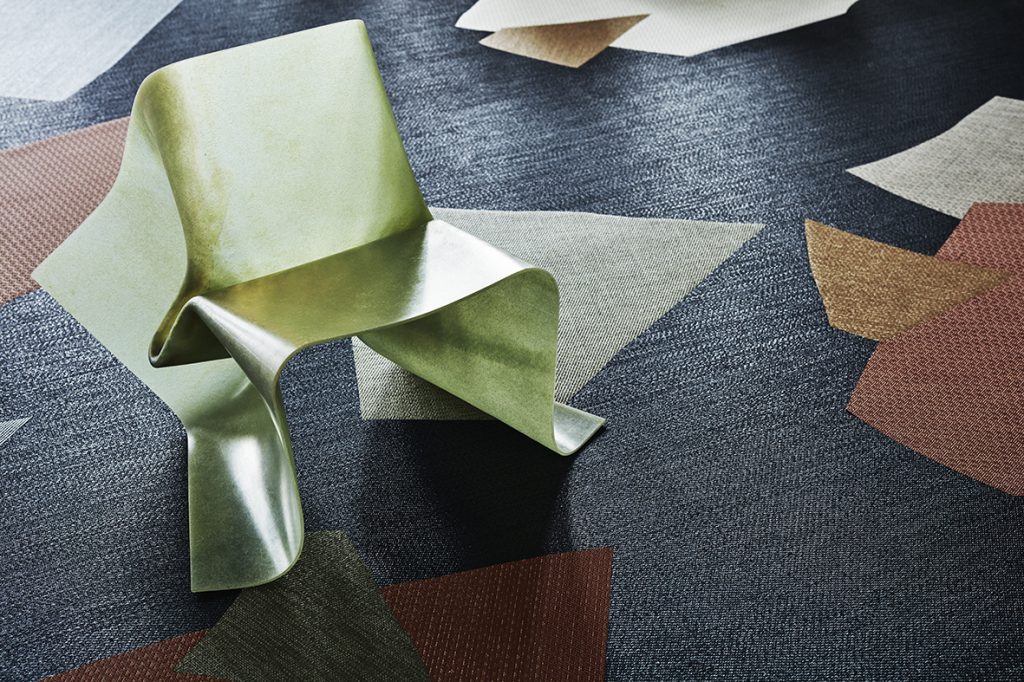 It is a third-generation family business run by sisters Annica and Marie Eklund. Under their leadership, Bolon has transformed from a traditional weaving mill making flooring for camping, into an international design brand with clients such as Armani, Google, Radisson Hotels, Microsoft, Adidas, Netflix and Porsche. 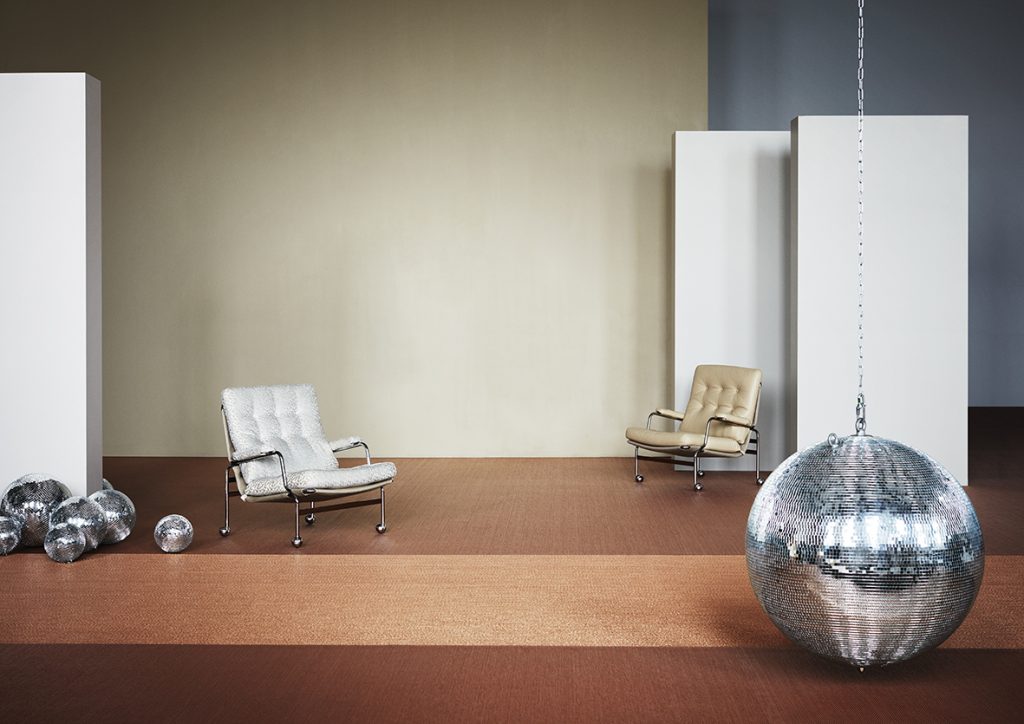 With a strong commitment to sustainability, Bolon designs and manufactures all its products at Bolon HQ, a facility in Ulricehamn in Sweden. The company is recognised worldwide for its award-winning flooring and its collaborations with some of the world’s most acclaimed innovators and creatives.