Vision is the art of seeing what is invisible to others. Jonathan Swift (Anglo-Irish novelist, 1667 – 1745) described with these words, how every entrepreneur must feel at the very beginning of his career. On the occasion of our 20th anniversary we would like to give you a little insight into the company’s history.

Like most companies, ours started out very small. In 1995 five like-minded graduates of the Technical University of Ilmenau began highly motivated with the realisation of the first visions at the former building of the technology and innovation center in Ilmenau. The world of office furniture should be turned upside down with innovative software! 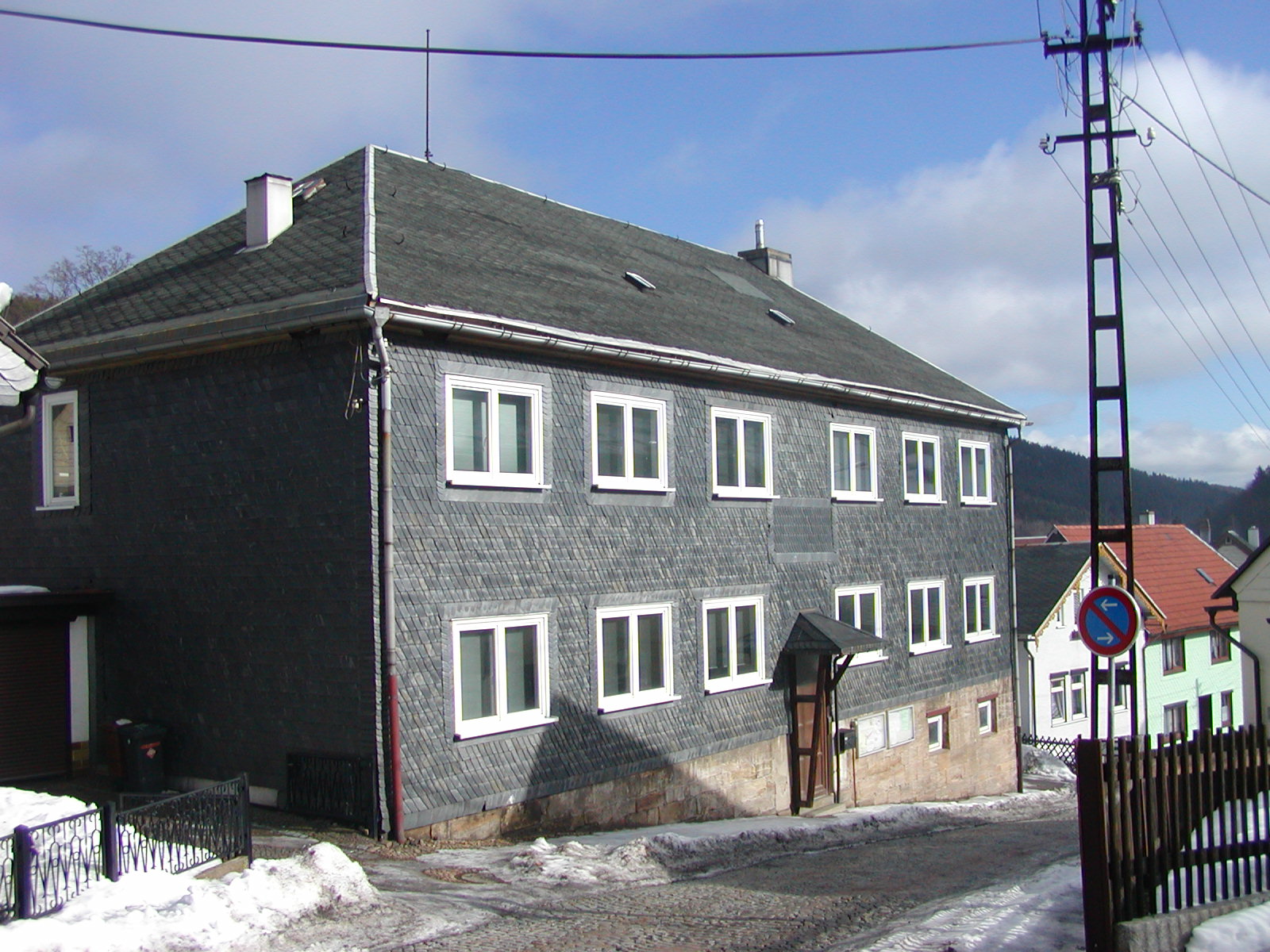 In 1996 the company moved to the picturesque old town of Manebach. The great German poet Goethe also visited this place to let his thoughts fly freely. A handful of bureaus were accommodated in a private residence. The staff was always reminded to use slippers only. A steadily increasing number of employees used this building as a “think tank” for almost seven years. 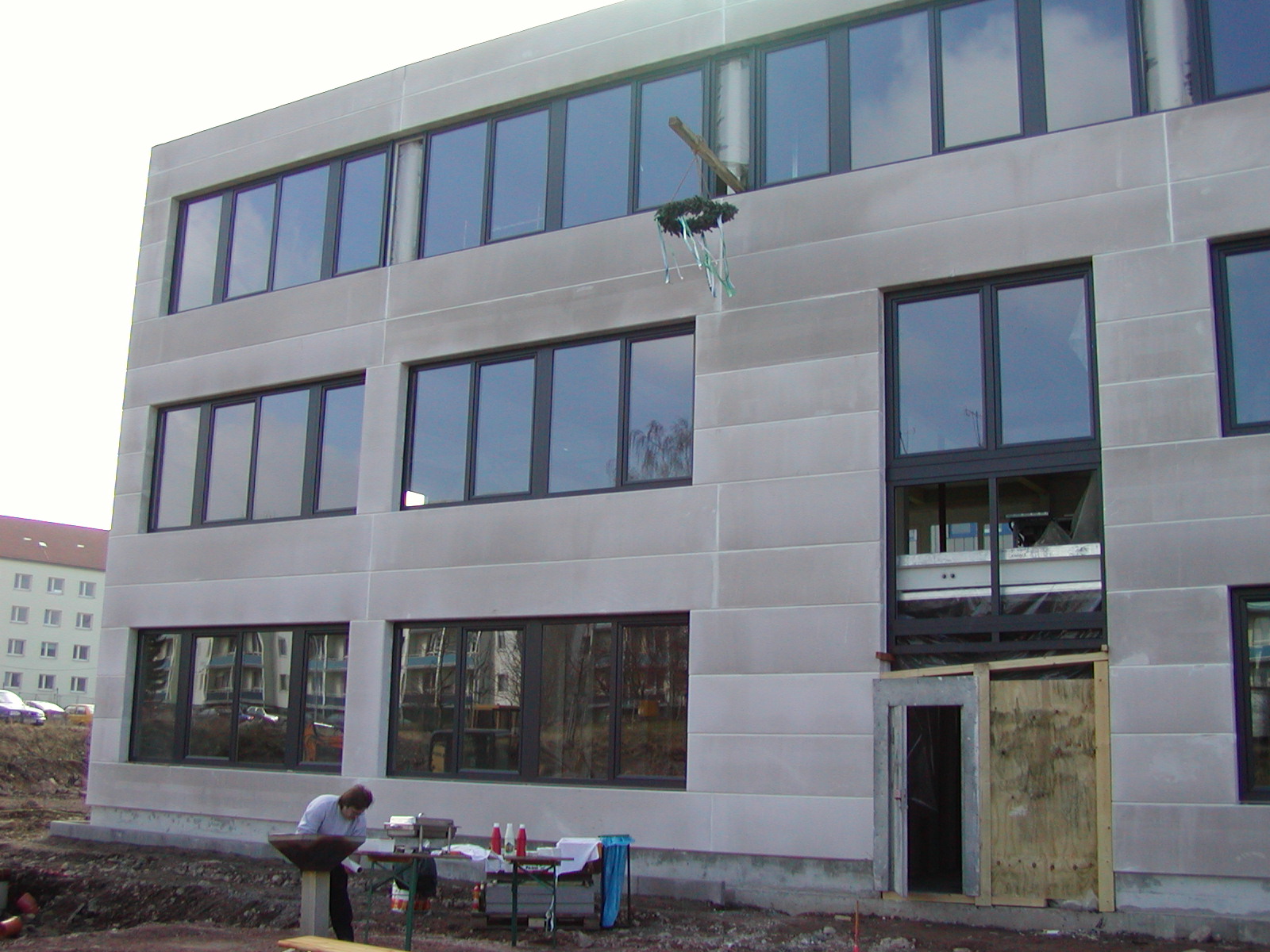 In order to meet the growth in both visions and colleagues EasternGraphics began to build its own modern building right next to the Technical University of Ilmenau in 2002. The team, which had already expanded to 57 people, moved into the new headquarter on the 6th of June 2003. Especially the large parking area evoke enthusiasm storms of the employees. The year before the entire team had to rearrange their cars on the ten parking lots to enable other colleagues to drive home. 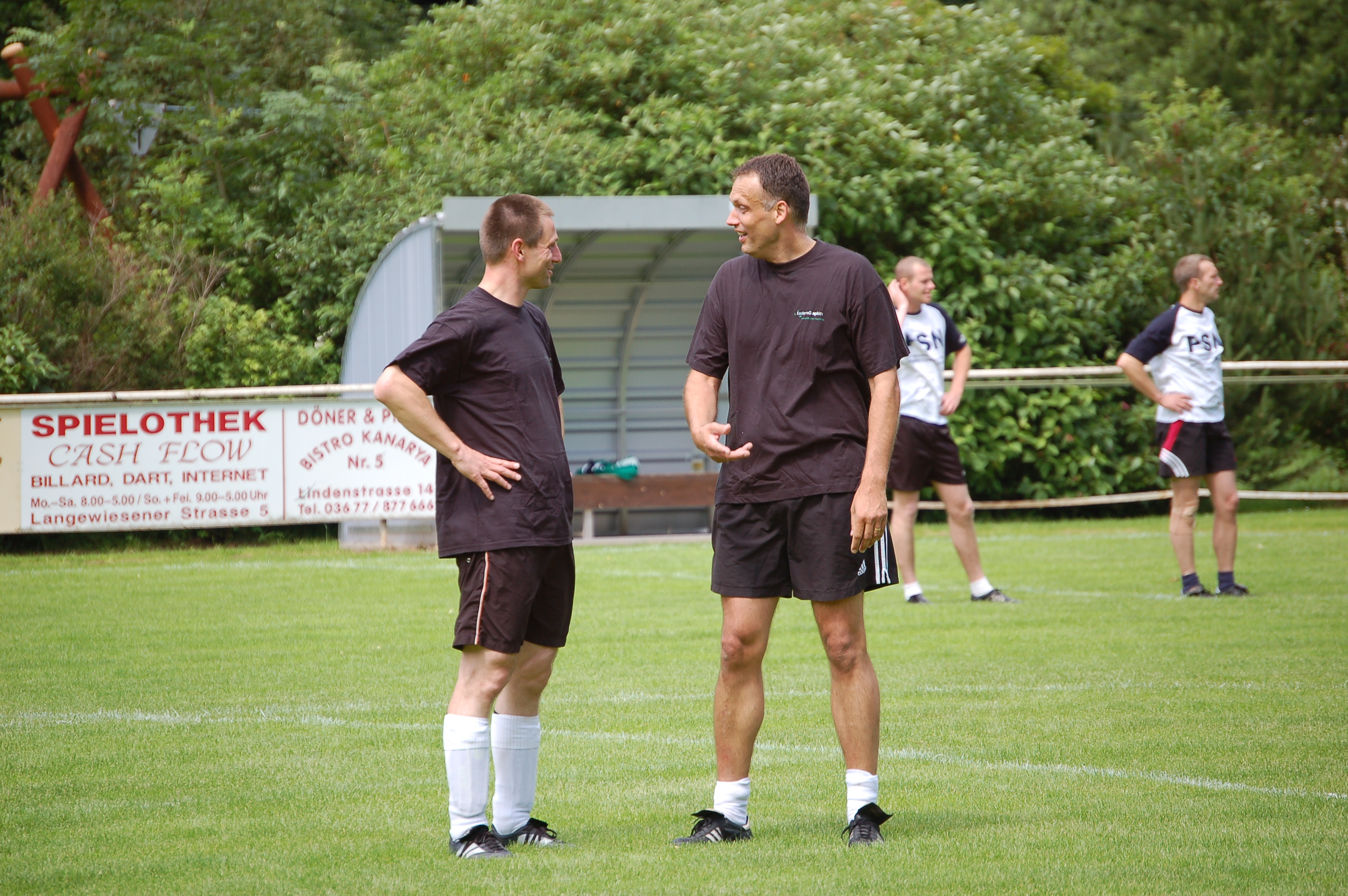 Meanwhile acting outside of the German borders the European subsidiary EasternGraphics Benelux B.V. was founded in July 2007. This connection has been strengthened for example by numerous football tournaments, which took place regularly in the following years. That same year the company’s operations have been extended to the south, when EasternGraphics S.R.L. started to handle the correspondence with customers from southern Europe.

Not only the company‘s growth but also the relations between the employees were strengthened with several internal activities. A large number of staff members took part in numerous sports events, ski tours and travelling tours, summer parties and Christmas celebrations. Some of them even held hands in the event of a blood donation. 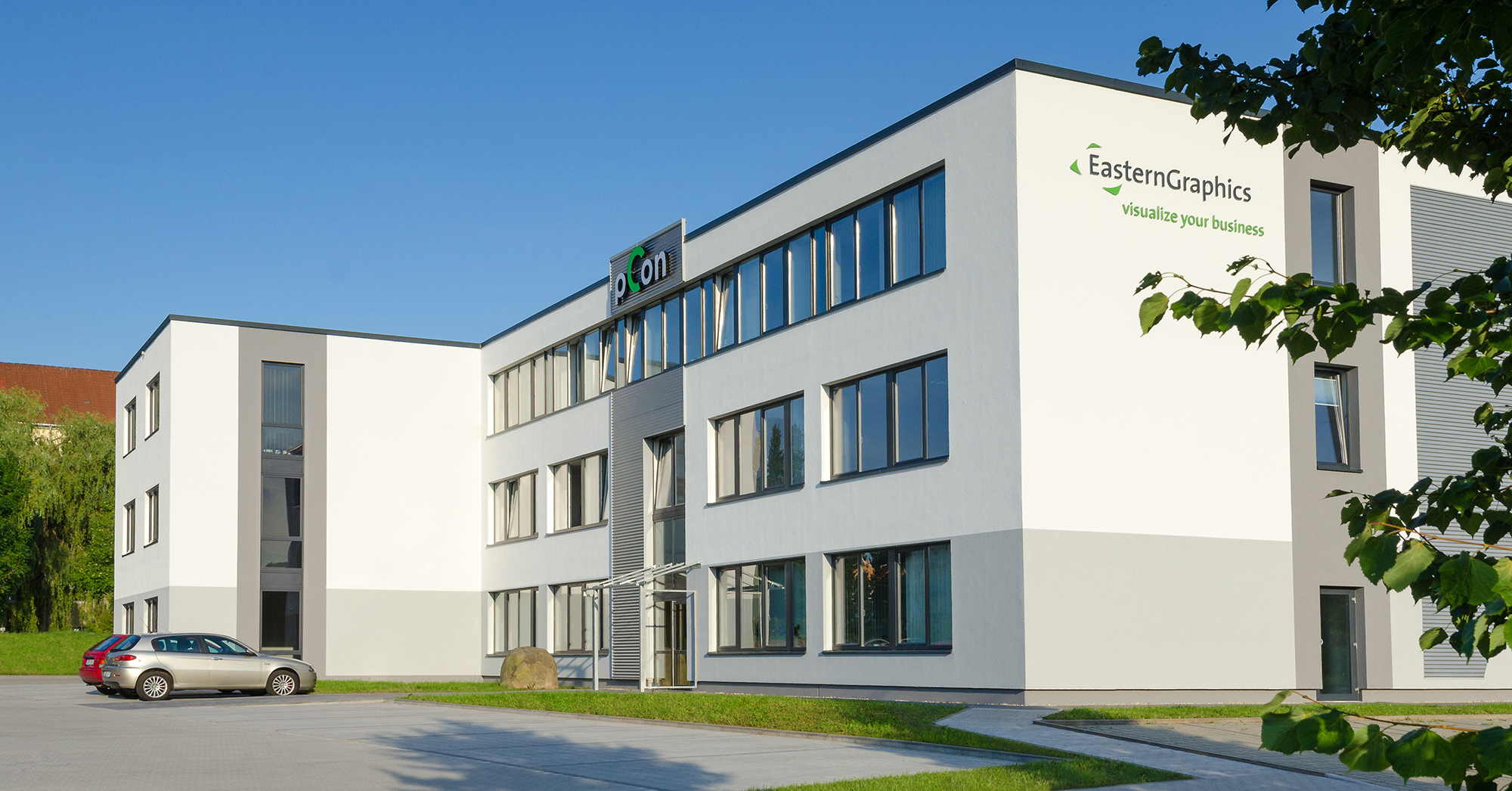 The headquarters in Ilmenau have been expanded in 2013. The new offices and conference rooms, with a total of 1,000 square meters, make it possible to realize our slogan „Visualize your business“. The number of employees has grown to over 80 in the meantime. And we ensure the existence of our company: in 2014 alone eight babies were born.

Thanks to the expansion every team member can continue to be creative and actively shape one’s own future here at EasternGraphics.

Please note: In the former version of this blog post we made a little mistake, which has been corrected in the meantime.