The new pCon.catalog plug-in is now available. It can be downloaded and used free of cost. Beside of the 32 Bit variant, we are also offering the plug-in for 64 Bit AutoCAD versions from 2010 to 2012.

The current plug-in is especially characterized by two improvements. On the one hand, the insertion of objects has been advanced. Hence, flickering effects during the placement process of objects can be avoided in future. On the other hand, the new plug-in offers the possibility to reinsert that object that has been imported at last via key control or context menu. 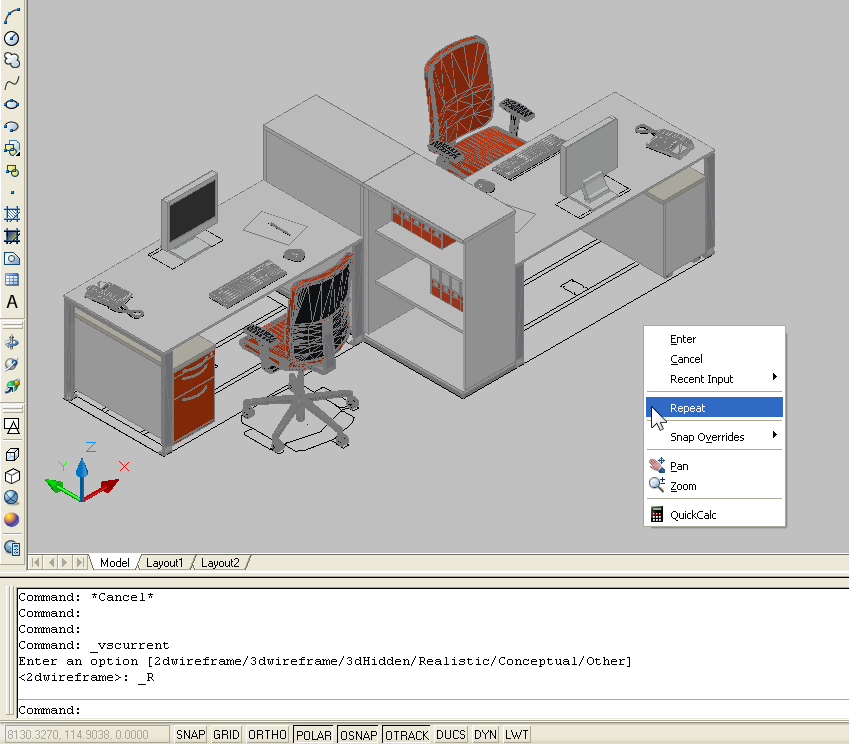 One of the big advantages of the plug-in still provides the automatic management of textures. In contrast to AutoCAD, pCon.planner 6 embeds the used textures directly into the DWG data instead of managing a separated texture map directory. The opening of such a planning in AutoCAD often poses the problem that textures of objects are missing. The new pCon.catalog plug-in provides a solution for this problem by unpacking, checking and assigning the textures included in the DWG data.

The plug-in can be downloaded here. Its use is absolutely cost-free.