We are pleased to announce that we just released our free 3D design software pCon.planner 6.4. The Pro version will come on the market within the next week.
Since our last release at the end of March, a lot has happened regarding the development of pCon.planner. You can find many new features in the current version. I have summarized the most important of them in this article.
For a complete overview of the new features please read our What’s new? document.

Here is the download link for those who want to immediately try the new version.

In addition to the already known light sources, pCon.planner 6.4 includes the configurable area light which for example can be used to simulate tubes.
The advantage of this light source is that it can be modified in length and width.

Within the room elements you can also find pillars now. You remember in the past it was necessary to firstly draw a two dimensional object which afterwards had to be extruded for creating a pillar. Now it is much easier.

The third innovation in the field of room elements concerns the possibilities of modifying windows. The property editor lets you configure windows with certain numbers of segments, each one equipped with or without handles. In addition, you can also set in top lights. 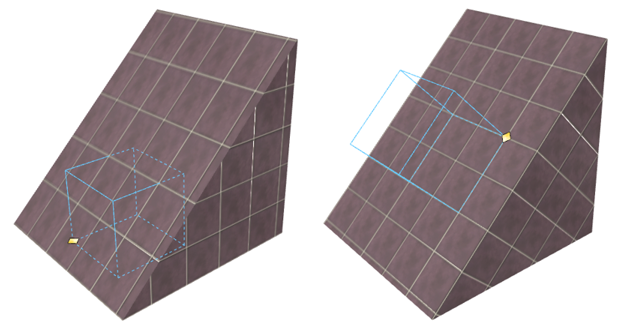 An important aspect in planning and furnishing always is the assigning and editing of textures. It’s all about making objects looking realistic and pleasing. Probably many of you have already worked with the last texture tool. So I think, you will be very pleased that there’s now a new, technically completely redesigned and more user-friendly one. 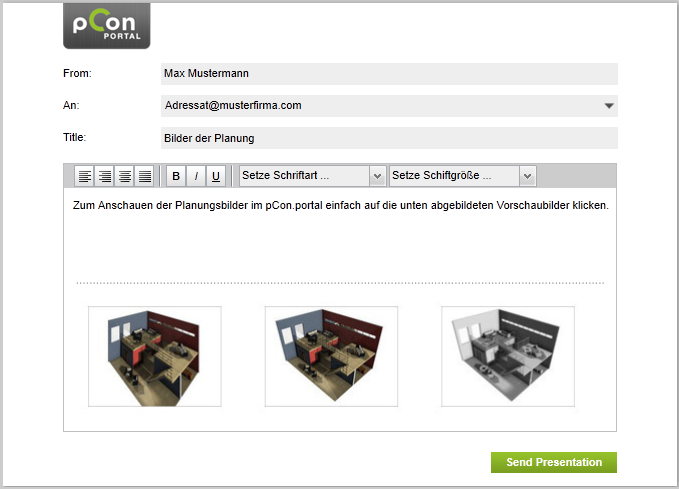 In pCon.planner 6.4 you can use a cost-free service for uploading images, image galleries, videos and 3D models.  The content will first be created in pCon.planner and managed in the media box. From there all your media content can be uploaded to the free web platform pCon.portal.
Afterwards you can send the links of your media content via email to as many recipients as you want. They will have the possibility to watch your images etc. in the browser, on their iPad or on their iPhone.

A really important improvement concerns the integration of the 64-bit rendering process. So far there was the problem that large planning scenes often evoked crashes of the Rendering process. The reason for these crashes was the limited amount of memory assigned to the render process by the operating system. 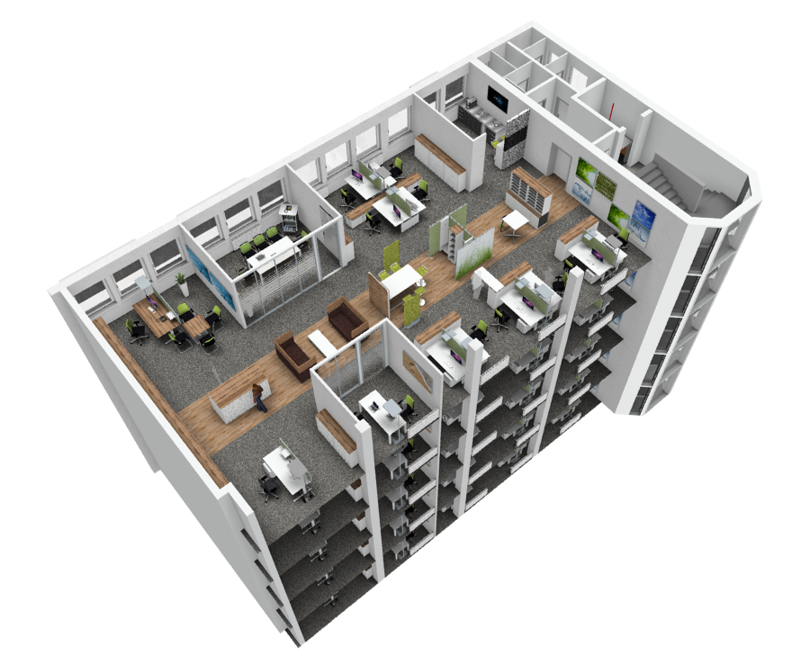 Thanks to the 64-bit version of the rendering process the operating system can assign a nearly unlimited amount of memory to the process. Crashes caused due to a memory deficit belong to the past. 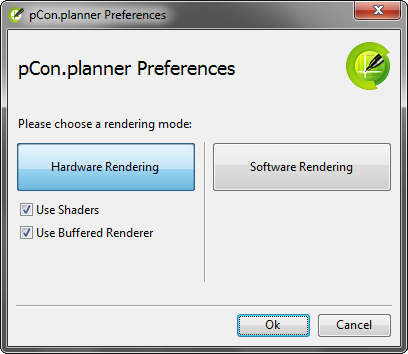 pCon.planner 6.4 has an option for setting the type of hardware support for real-time display. The standard mode was developed for systems with accelerated hardware but there is also a compatibility mode that enables the user to edit plans on systems with older or comparatively weak graphics cards such as onboard solutions.

This entry was posted in Room Planning. Bookmark the permalink.

Sidebar | to the posts